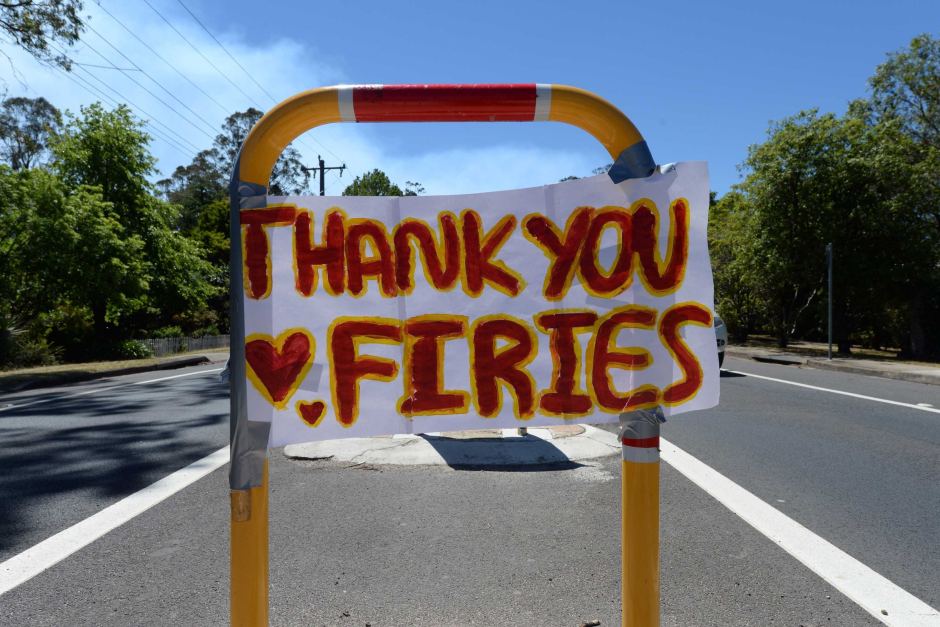 It’s tempting to fill a page with a lot of words. We want our work to look impressive and prove that we have indeed laboured hard. We may even hope all these words will make us look smarter, more knowledgeable. Yet, by being more concise, we allow our message to stand out. It’s those few powerful phrases that become etched in readers’ or listeners’ memories, not the soon-forgotten, long and meaningless diatribes.

When renowned actor Cate Blanchett said in her recent Golden Globe Awards speech, ‘When one country faces a climate disaster, we all face a climate disaster’ she encapsulated a thousand truths. For Australians in a country ablaze, those few, well-chosen words are a timely reminder that others are fighting for our corner.

Last year, following the bombing of two mosques in Christchurch, New Zealand, Prime Minister Jacinda Ardern’s heartfelt words provided much-needed comfort to a nation in shock. Dressed in black and wearing a hijab as a sign of respect, she tearfully told members of the refugee and Muslim community that the whole country was ‘united in grief.’ Many people around the world lauded Ardern’s strong leadership after the attack. Ardern swiftly labelled the attacks ‘terrorism’, and bluntly called an Australian lawmaker’s suggestion of a link between Muslim immigration and violence ‘a disgrace’. Her message was crystal clear.

Speaking to a new generation of activists

When a lone, 15 year-old Swedish school student named Greta Thunberg wrote the words ‘Skolstrejk för klimatet’ (‘School strike for climate’) in 2018, she began a mass movement that inspired and galvanised a generation. Her straightforward speaking manner, both in public and to political leaders and assemblies, continues to command attention. But it’s these first few handwritten words on a board propped against the walls of the Swedish parliament that have become immortalised and now represent far more than a personal crusade.

The power of a few words

In the workplace, clear and concise communications help get the job done efficiently and correctly. On a larger scale, a few well-chosen words can change the way people think and feel. They can even redirect the course of history, becoming absorbed in our individual and collective psyches. When facing a national crisis, it’s easy to feel alone and forsaken in the world. At times of crisis, it’s the genuine, heartfelt words that salve our wounds and send a powerful message that lets us know we are not alone.

Do you tend to use too many words? For help giving your communications more impact, contact Concise Writing Consultancy today on 02 9238 6638