Apostrophes: do we really need them? 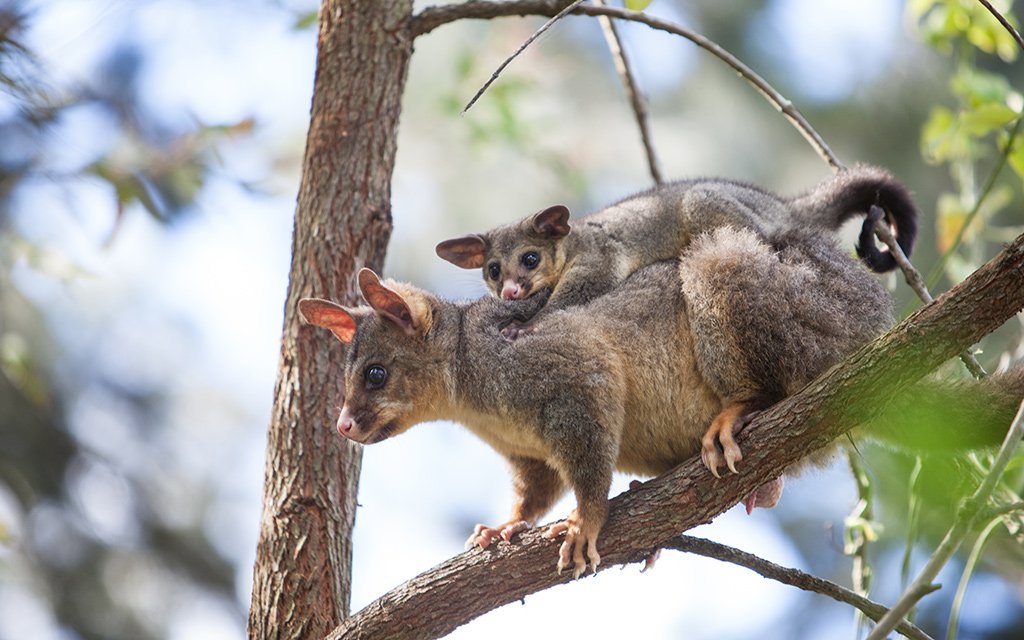 If you feel dismayed, confused or in a complete muddle about apostrophes, you are not alone. Some people have given up completely and decided not to use the apostrophe at all for fear of getting it wrong. Others use them randomly hoping they get it right at least some of the time.

What is the purpose of the apostrophe?

Although seemingly insignificant, apostrophes do have two important functions. The first is to show ownership; the second is to indicate the omission of letters (contraction).

The sales representatives’ figures = more than one person’s sales figures

By misplacing the apostrophe in this example, you could give credit to one person, when the credit is due to the whole team’s hard work.

Contraction. A contraction is where one or more letters have been taken out in order to join two words.

One of the most common apostrophe errors is with it’s and its. This pesky little word is an exception to the rule.

Unfortunately, the grammar checker in Microsoft Word can’t always determine the correct placement of the apostrophe. So, it’s up to you to:

1.    Work out whether you’re indicating ownership

2.    Decide whether you wish to use a contraction

Is it time to ditch the apostrophe?

Depending on where you place the apostrophe, the meaning of a sentence can change. So we do need it sometimes for clarity. When used correctly, the apostrophe is also a useful shortcut to indicate ownership by taking the place of the word ‘of’; for example:

The report of the manager = The manager’s report

To me, using ‘of’ rather than the apostrophe creates a cumbersome sentence construction, so I will use an apostrophe. Contractions are useful when we want to adopt a less formal and more conversational tone in our writing (‘you’ll’ rather than ‘you will’).

Perhaps one day the apostrophe will become obsolete and we will find an alternative way to ensure clarity. For now, the apostrophe gets my vote as a useful writing tool, when used correctly.

Does your team need help with their writing skills? Find out about our customised plain English workshops. Call Concise Writing Consultancy today on 02 9238 6638