Australian words that defined a decade 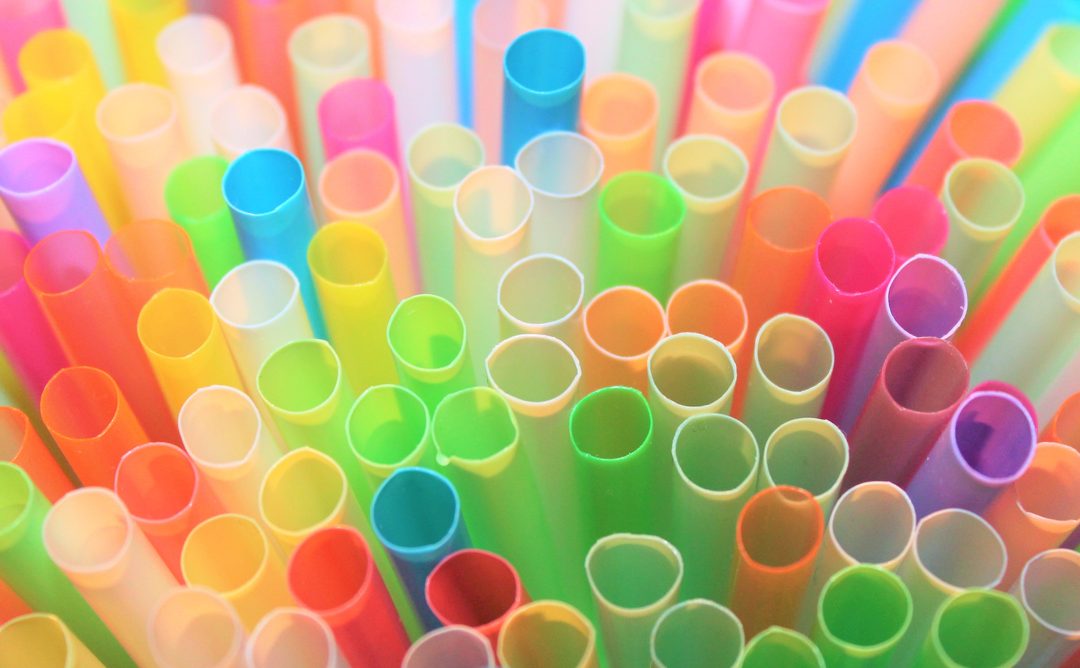 Around 5,400 new English words are created every year, according to Global Language Monitor, a US-based organisation that documents, analyses and tracks trends in the English language worldwide. But just creating a word doesn’t mean it will end up in the dictionary – each year around 1,000 or so are considered widespread enough to make it into print.

The Australian people cast their vote

In December each year, the Australian public votes on their favourite word out of a short list of words selected by a Macquarie Dictionary committee. To qualify for the Word of the Year shortlist, a word must be:

Other short-list characteristics are the word is frequently used, timely, influential, and makes a valuable contribution to Australian English.

The winning People’s Choice words of the year over the last decade are:

1. A documentary film or television show featuring footage of accidents or violence.

2. A documentary film or television show which gives damaging information about government bodies, industries, etc., often presented in such a way as to magnify the inherent shock value of the facts.

(In oil and gas mining) a process by which fractures are made in rock by the application under pressure of chemically treated water mixed with sand to natural or man-made openings in order to gain access to oil or gas supplies, considered by some to be associated with groundwater contamination; hydraulic fracturing.

A problem that relates to the affluent lifestyle associated with the First World, and that would never arise in the poverty-stricken circumstances of the Third World, as having to settle for plunger coffee when one’s espresso machine is not functioning.

1.  A loose-fitting one-piece suit, usually of a stretch fabric, gathered at the wrists and ankles and loose at the crotch.

2.  A one-piece stretch garment for an infant, with or without legs and sleeves, sometimes enclosing the feet.

A serving in a restaurant designed as multiple small portions so that several diners can share the same dish.

A decision made by a political or business leader without consultation with colleagues.

A group of people who are not related by blood but who constitute an intimate network.

Intended for disposal after only one use: single-use plastic bags; single-use cups.

With frequent use, we soon absorb new words and meanings into our vocabulary – it seems to me we have been ordering share plates and avoiding single-use items for more than a decade. A reputable and reliable dictionary, such as the Macquarie Dictionary or Australian Oxford Dictionary, is a treasure trove of information and an essential tool in the quest for correct and meaningful written communication.

For all your written communication needs at your workplace, contact Concise Writing Consultancy on 02 9238 6638 today.