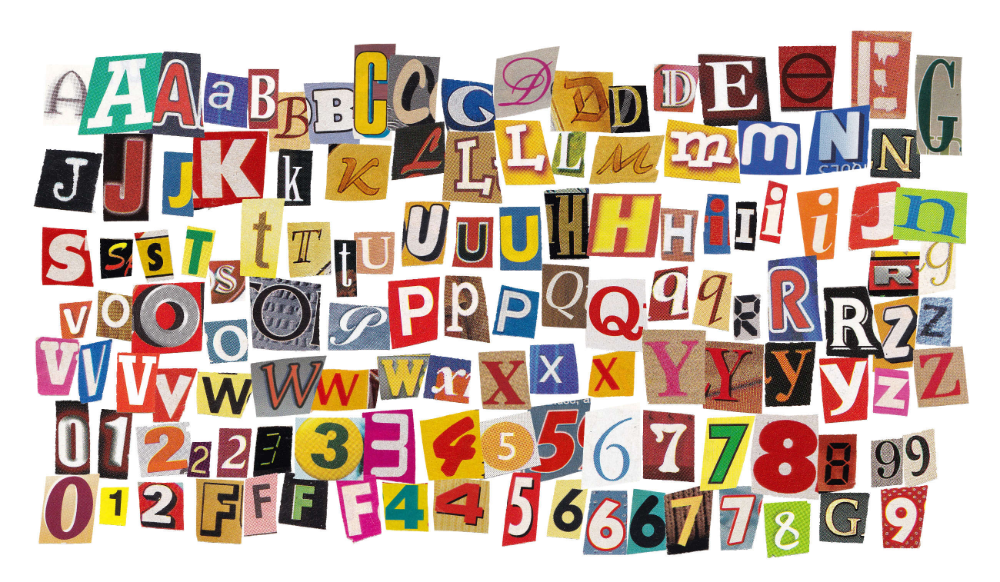 Using capital letters correctly can make the difference between your written communication appearing professional or amateurish. Misuse of capital letters may be grammatically incorrect or make your meaning unclear. Peppering your emails and reports with unnecessary initial capitals can also be distracting for the reader.

Overuse of initial capitals is common in many business communications that have not been checked by a professional editor or proofreader. If a professional is not available to check your work, it’s important that you understand the rules of capitalisation so that you don’t unwittingly replicate the errors you see in many online and workplace communications.

The rules of capitalisation

For example, when referring to Australian governments in general, you do not need an initial capital:

There are 3 levels of government in Australia: federal, state, and local.

Another common error is confusing roles with titles. For example, the roles of manager or director do not need initial capitals. However, position titles do take a capital (e.g. Communications Director or Customer Service Manager). For example:

The Auditor General approved the audit of water conservation in Greater Sydney.

Trying to elevate the importance of a word. This random and subjective use of capital letters to make a word stand out has no basis in grammar.  For example, cancer (sometimes referred to colloquially as ‘the big C’) may be an important word, but it is not a proper noun and therefore does not take an initial capital.

Cancer is a common noun that describes a type of disease; however, some types of cancers do take an initial capital. For example, Hodgkin lymphoma takes a capital ‘H’ because the cancer is named after the physician Thomas Hodgkin (proper noun) who first described abnormalities in the lymphatic system (common nouns).

Incorrectly using initial capitals in shortened forms. When creating an acronym or other short form, the spelt-out form might not need initial capitals, even if the acronym has them. Your decision will be based on whether the term you are shortening is a common noun, proper noun or a combination of both.

Overusing capitals in headings. Whether you use title or sentence case in headings or subheadings is a matter of style. The Australian Style Manual recommends minimal capitalisation (known as sentence case) in headings. In sentence case, the first letter of the first word in the heading is capitalised as well as any proper nouns that would normally take a capital (e.g. Australian Defence Force). All other words are in lower case.

Title case is generally reserved for the main heading of a major report, manual or other document. In title case, only the main words take an initial capital – do not capitalise joining words like ‘and’, ‘the’, ‘into’ or ‘of’.

If in doubt about when to use initial capitals, check a reputable dictionary such as the Macquarie Dictionary, your organisation’s writing style guide or the Australian Style Manual. Always check the correct spelling, including capitalisation of brand or trade names by going to their official website (e.g. eBay not ebay). This care with initial capitals may seem a waste of time, but using initial capitals correctly helps ensure your communication is grammatically correct, clear and professional.

Running out of time to polish your report or other document? For all your business editing and proofreading needs, email Concise Writing Consultancy today at patricia.hoyle@concisewriting.com.au or phone 02 2938 6638.