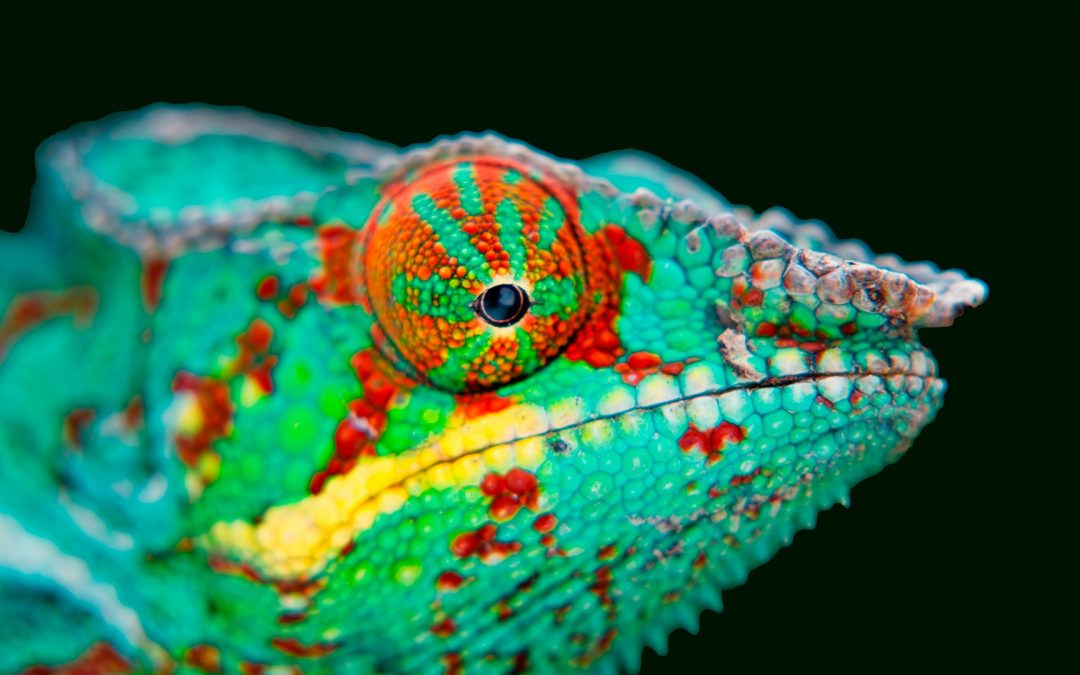 English, which has been evolving for the past 2,000 years, is renowned for borrowing words from other languages. We have ballet from French, kindergarten from German and schmooze from Yiddish. There is patio from Spanish and chocolate which was originally xocolatl in the Nahuatl language of modern-day Mexico. There are many more examples from around the world.

Word inventions are also continually added to spoken and written English. For example, a word may be made up of two languages combined into a hybrid word, such as television (tele- from Greek and -vision from Latin). Then we get interesting creations like ‘hangry’, which is self-explanatory to those of us whose mood is closely related to lack of food. We also have the recent addition ‘mansplain’ which refers to a man explaining something to someone, typically a woman, in a manner regarded as condescending or patronising.

When a word changes its meaning

Over time, some words completely change their meaning. Two such words are ‘alternative’ and ‘alternate’. Although these two words look and sound similar, traditionally they had two distinct meanings.

Alternative is defined by the Oxford English Dictionary (OED) as ‘that can be used instead of something else’ or ‘different from the usual or traditional way in which something is done’. For example:

‘The meeting room on level 3 was fully booked and we had to find an alternative.’

‘The COVID-19 health crisis has created the need for alternative ways of working.’

Alternate is defined ‘​(of two things) happening or following one after the other regularly’ or ‘if something happens on alternate days, nights, etc. it happens on one day, etc. but not on the next.’ For example:

‘We meet after work on alternate Fridays.’ (every second Friday)

‘The stripes on the box alternate between red and white.’

The OED, which is published in Britain, goes on to explain that in North American English ‘alternate’ is interchangeable with ‘alternative’. In other words, the reader has to try and decide whether the speaker or writer is referring to a different option or going back and forth between two options. I call this a chameleon word as the word’s meaning can change depending on the context.

How chameleon words lead us astray

If you are a fan of the British Broadcasting Corporation’s (BBC) television series Life on Mars, you may have been excited to read the recent announcement in The Guardian:

‘Life on Mars creator confirms third and final series is in the works. Matthew Graham says [the] new series of the show will be set in [the] 70s, 80s and an alternate present.’

As The Guardian is a leading and well-respected British newspaper, this announcement left me with two disturbing thoughts. The first relates to the actual meaning of the word ‘alternate’ in this announcement. Will the show switch back and forth between two different manifestations of a present day? Or will there just be one manifestation of a present day which alternates with the 70s and 80s? No doubt when I watch the  show, I will find out how many versions of the present day there are. Until then, I will just have to wonder.

The second thought is a creeping fear that British and Australian forms of English have almost completely lost their unique identities. I find it an unsettling sign when British institutions like The Guardian become subsumed by North American usage.

The need to draw the line

Borrowing words brings richness to our language and new words are necessary to reflect our modern world. But we do need to remain vigilant that this egalitarian approach doesn’t lead to confusion and misunderstanding. We also need to take care that we retain our own cultural identity in our language, rather than allowing another culture to subsume it simply because their popular culture and form of English is ‘dominant’.