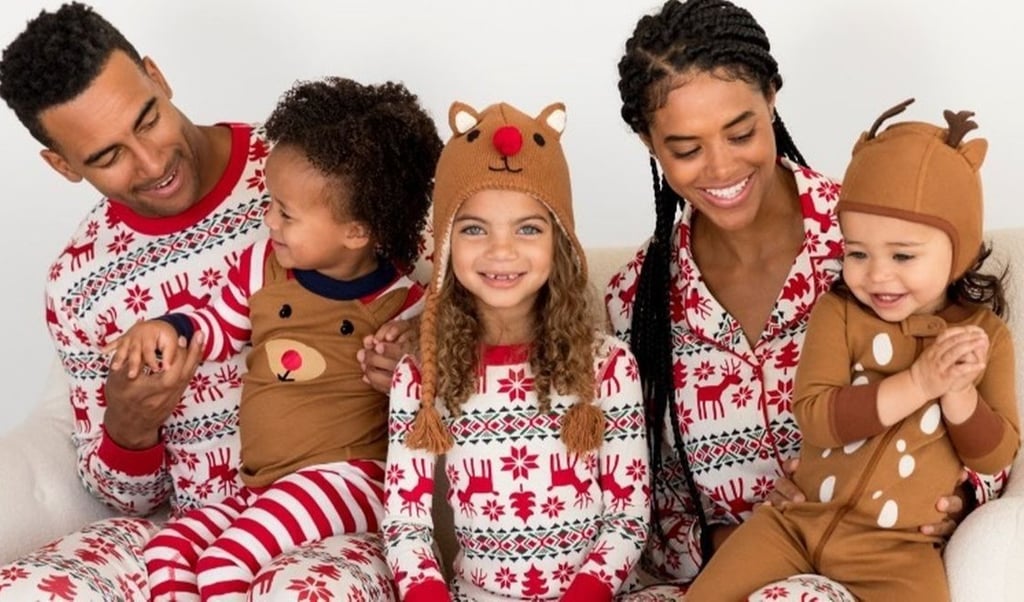 Depending on which part of the world you are in, you’ll be greeted by one of the many forms of well-wishing at the anniversary of the birth of Jesus Christ. In English-speaking countries, you’ll hear ‘merry Christmas’, in France ‘joyeux Noël’ and Sweden and Norway, ‘god* Jul’ (pronounced ‘yule’). Which came first and what do they each mean?

‘Yule’, from Old English geól. Meaning Christmas Day or Christmastime, corresponds to an Old Norse word jól, a pagan winter feast lasting 12 days. The earliest citation of this word in the Oxford English Dictionary is from a work by the 8th century English monk Bede. The first specific references to the Christmas meaning of the word, however, date from the beginning of the 10th century.

In English, the word ‘yule’ survives today in the words yuletide and yulefest. As part of your Christmas feast, you may also have a yule log, a sweet rolled-up sponge cake that looks like a log. Originally, the yule log was a large log burned at Christmas.

Noel or noël probably denotes nativity and comes from the Latin natalis via Anglo-Norman and Middle French. It was originally an exclamation of joy at the birth of Christ and in the Middle Ages was also used to refer to the Christmas period. In English, we still use the word to name people, especially those born around Christmas. We’re also familiar with the word in Christmas carols like The First Noel.

Christmas, meaning ‘the mass of Christ’ is the most recent of the terms and comes from Old English. Around 900 years ago some people chose to take the word ‘Christ’ out of Christmas and abbreviate it to Xmas. ‘X’ is the Greek letter Chi and the first letter of the Greek word Christos, or Χριστός. Despite its Greek connection with Christ, Xmas is not an acceptable alternative for many Christians and non-Christians as it has connotations of commercialism.

Although the words ‘noel’ and ‘yule’ linger in English, ‘Christmas’ has superseded these rival terms and is used in the standard greeting for the festival celebrated on 25 December, as well as the period immediately before and after it. Christmas is now celebrated in many countries around the world by Christians and non-Christians alike. As well as acknowledging the birth of Christ, it symbolises a time of getting together with friends and family, and caring for those in need.

* ‘god’ in the Swedish and Norwegian greeting means ‘good’. It does not refer to God.

Share our passion for words in 2020. For writing tips and fascinating insights into words and grammar, subscribe to our newsletter.