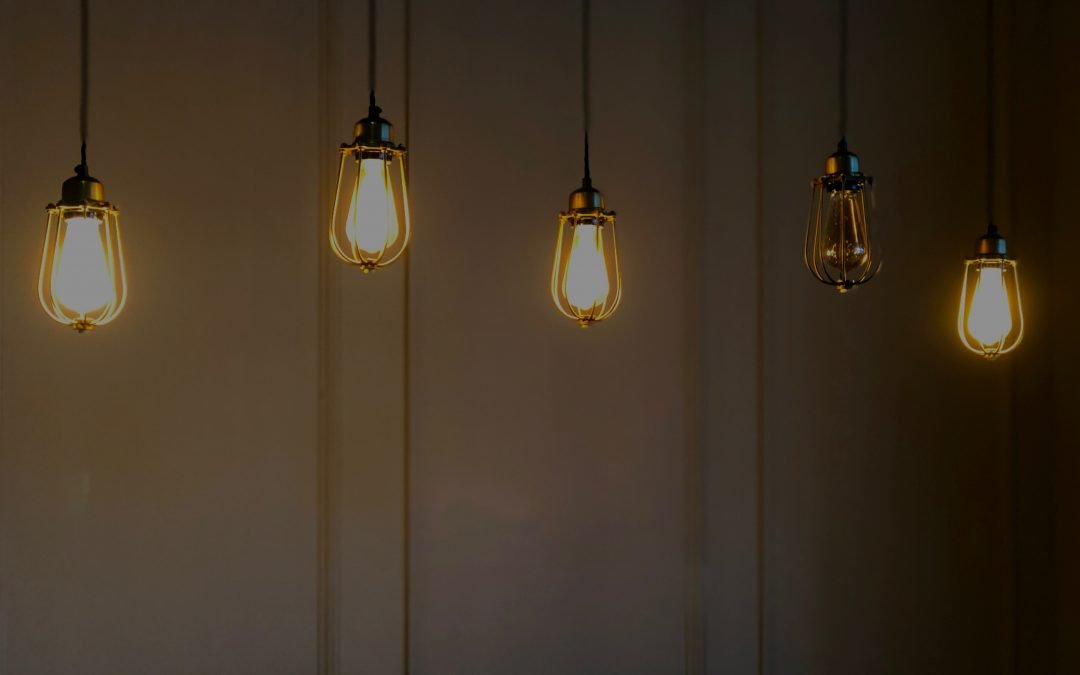 Often called ‘dot points’, bulleted lists can be an effective business writing technique to break up large slabs of text or to make information stand out. Used appropriately, lists can make your report, email or other communication easier to read.

A simple bulleted list might contain only two or three items, each item containing only one or two words (sentence fragments). These lists will have a ‘stem statement’ to which each bullet relates. Other lists contain complete sentences.

When writing lists there are several key elements you need to put in place.

1. Decide on a pattern and stick to it.

Each bullet point in a well-structured list will follow a consistent grammatical structure (known as parallel structure). Compare the following two lists.

You can reduce stress by:

The third and the fifth bullet points in this list break the –ing pattern. This is a little like hitting a pothole in the road and being jolted out of your comfort zone.

You can reduce stress by:

There are several different word patterns you could use for your list. For example, you could also write the list about stress as a series of instructions.

To reduce stress you can:

To check whether your list follows parallel structure, read your stem statement followed by each individual bullet point. Does each point flow from the stem statement? This technique might sound laborious, but it works as you’ll immediately know if you’ve hit a pothole with one of your points.

If your organisation has a writing style guide, you will need to follow their preferences for list style. Most organisations use black round bullets at the beginning of each point and open punctuation.

Finally, decide whether to indent the bullets or block them to the left, then apply this style consistently throughout your report.

Readers expect to follow predictable patterns. By using parallel structure and consistent punctuation and style, your lists will not only be easier to read, they will look more professional.