Four traps to avoid when writing foreign words in English 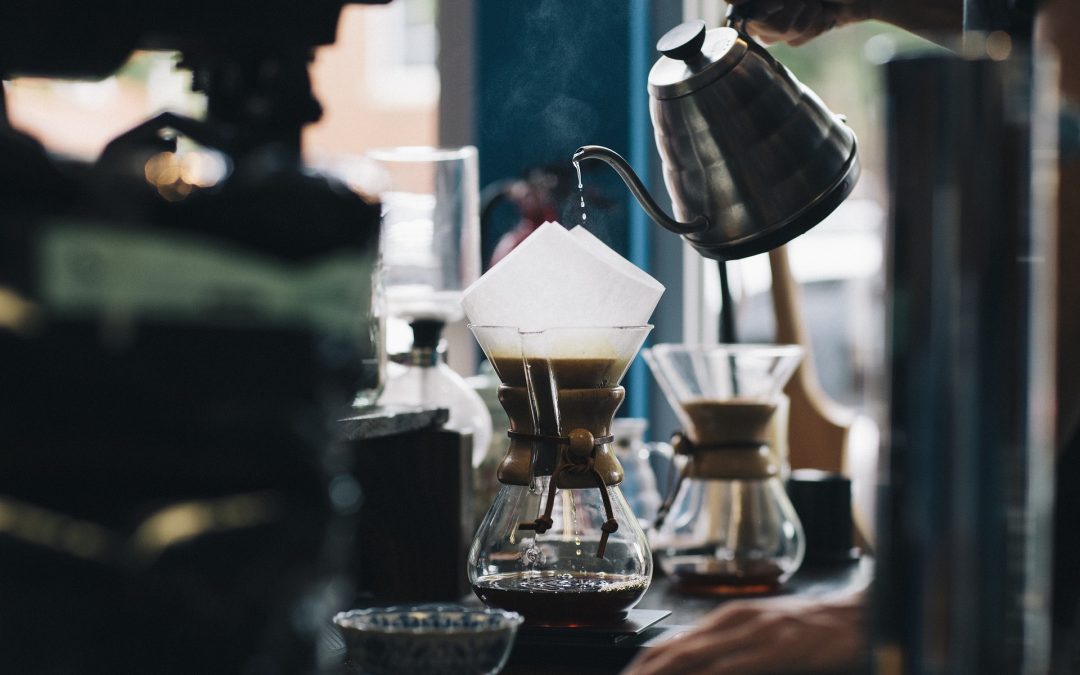 When we speak or write English, we frequently use words borrowed from other languages. Some common examples are ‘arm’ (from German) and ‘pyjama’ (from Persian and Hindustani). These words have been in the language for so long we no longer think about where they came from.

Other words that have been adopted more recently, like ‘sushi’ may sound more foreign to us even though many of us may know what the word means. Familiar enough to most people now, when the word was first recorded in English in the 1890s, it was usually accompanied with an explanation. Now it would be considered a familiar term to most people as sushi can be found in many supermarkets and food halls.

Some English words, like ‘oxygen’ reflect the French name oxygène that scientists Lavoisier and Guyton de Morveau gave in the 1790s to the recently discovered element. The French word, which was formed from two Greek words, was then borrowed into English.

Unfamiliar words borrowed from another language

A word borrowed from a foreign language is written in italics if the word is considered unfamiliar. An example would be the German word Fernweh meaning ‘a yearning for faraway places’ (Langenscheidt Dictionary).  If the word has become an everyday part of the English language, such as sushi, oxygen, barista or kindergarten, it does not need to be italicised. First Nations languages are not italicised as they are Australian languages.

Latin words that are in common use in the language, such as ‘ad hoc’ or ‘ad infinitum’ do not need to be italicised.  The ‘common use’ principle applies to Latin shortened forms as well, such as a.m. (ante meridiem) or e.g. (exempli gratia). When writing the term in full, the Latin words take italics.

Scientific names of plants and animals

The genus and species of plants and animals, including any subspecies take italics. Names down to genus level also start with a capital letter but species names are in lower case. Common names do not take italics. For example:

Acacia phlebocarpa is the scientific name for the tabletop wattle.

The koala is from the genus Phascolarctos.

Accents and other special markings

Many languages including French, German, Spanish, Italian, Portuguese, Polish, Czech, Swedish, and several indigenous languages also have diacritical marks (commonly known as ‘accents’). Diacritics serve several different purposes in the language – they can affect pronunciation or completely change the meaning of a word.

Here are some examples of words with diacritics:

Although café, première and résumé are French words, in English we write these words without italics and often even without the accents. In French, however, the accent marks are not optional. For example, getting your accents right could be the difference between being a pêcheur (fisher) and a pécheur (sinner).

If you are unsure about whether a word of foreign origin should be italicised or take an initial capital, check a reputable dictionary like the Macquarie Dictionary or Oxford English Dictionary. Spelling foreign names and words using the correct diacritics is particularly important as it shows respect to the cultures and people you are writing about. Such attention to detail will also add professionalism to your writing and will help the reader feel confident that you are rigorous about other aspects of your work too.

No time to check the finer details of your written communications? Contact Concise Writing Consultancy today on 02 9238 6638 or email patricia.hoyle@concisewriting.com.au

Does English still borrow words from other languages? BBC https://www.bbc.com/news/magazine-26014925