Gonna, wanna and cos: bad grammar or accepted modern usage? 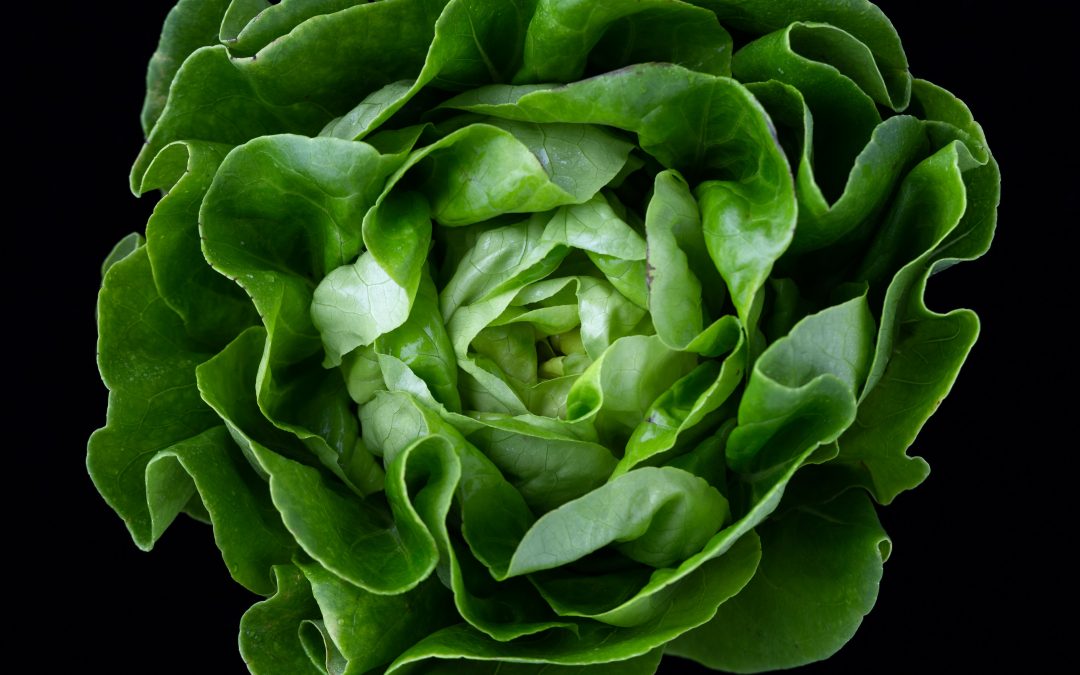 Listen carefully to many native English speakers and you’re more likely to hear them say ‘gonna’, ‘wanna’ and ‘cos’ than a clearly enunciated ‘going to’, ‘want to’ and ‘because’. Known as ‘reductions’ (lost sounds in words), these casual forms have been infiltrating written communications including emails, social media posts and newspaper articles. But are these terms acceptable in business writing?

My first port of call for exploring acceptability of words is always the Oxford English Dictionary (OED). In the OED, ‘gonna’, ‘wanna’ and ‘cos’ are tagged as ‘colloquial’ and ‘informal’, although usage of these reductions is not new. According to the OED, the origin of ‘gonna’ dates back to the early 19th century representing a regional or colloquial pronunciation (‘ganna’). ‘Gonna’ and ‘wanna’ have also frequently been used in popular songs since the 1950s.

Getting on side with your reader

Some organisations also successfully adopt an informal and colloquial style and tone in keeping with their brand and their clientele. Yet, for government agencies and many private companies, emailing a client with ‘I’m gonna call you next week cos I wanna run through the prospectus with you,’ may not quite portray the required professional image.

Using terms like ‘gonna’, ‘wanna’ and ‘cos’ leave you open to not being taken seriously. As these are informal forms more often used on social media platforms like Facebook, or in spoken English, you may at best come across as being overly familiar towards your reader. More likely, your client or boss will interpret such usage as sloppiness, laziness or ignorance. In turn, this can damage your personal reputation as well as the organisation’s.

The safest, and still most acceptable, option in business writing is to spell out the words in full. The small number of extra strokes it takes to write ‘going to’, ‘want to’ and ‘because’ are well worth the effort.