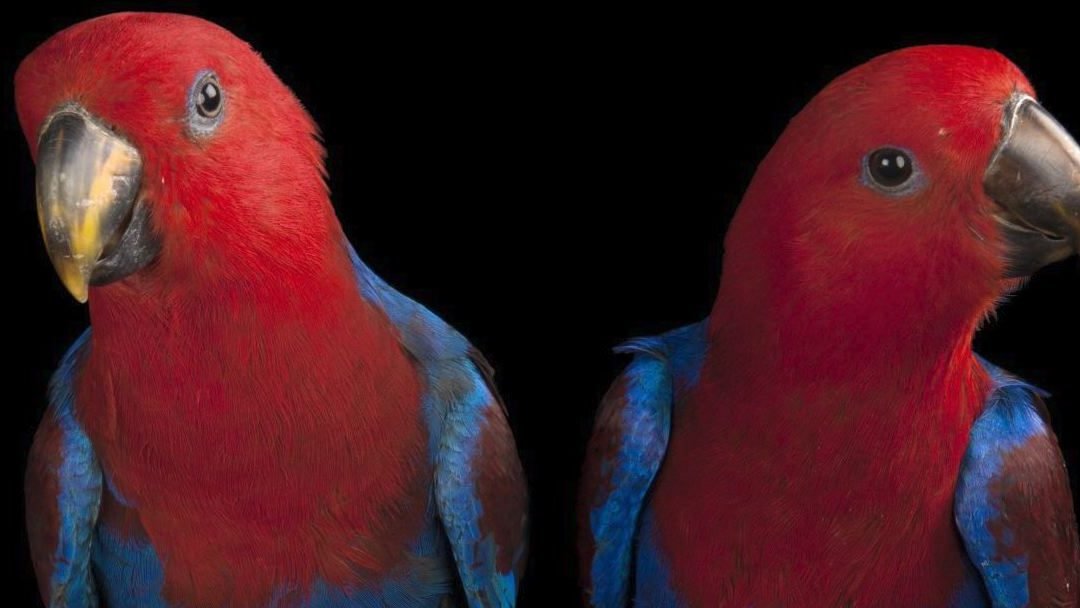 With word processing programs in workplaces often remaining in the default setting of US spelling, many people are increasingly unaware of the differences between Australian and American spelling. Australian spelling closely follows British spelling, yet many common words are spelt differently in American English even though they mean the same thing. In an interconnected world with English an international language, do these differences matter?

Growing up on 3 continents and attending 8 different schools, I quickly learned to adapt to different English spelling requirements. Sometimes the American spelling made more sense, sometimes the British or Australian. But I soon learned that making the ‘incorrect’ choice meant my work would be returned spattered with red corrections. So, if I had an American teacher, I would dutifully write ‘center’, ‘color’, ‘mom’ and ‘traveler’. If I had a British or Australian teacher, I switched back to ‘centre’, ‘colour’, ‘mum’ and ‘traveller’.

Whatever your personal opinion about which is the more logical or better spelling – American or British – it remains important to follow the preferences stated in your organisation’s writing style guide. Consistency of spelling within your own written communications, as well as across the entire organisation, not only promotes a sense of unity within the organisation, it will give your writing a professional polish.

It might seem an insignificant concern, but the ‘s’ versus ‘z’ spelling variation can still turn a rational person into the embodiment of indignation and righteousness. Many Australians dislike the use of ‘z’ in words like ‘organisation’, ‘realisation’, ‘analyse’ or ‘standardisation’. However, if your spell check is set on the US default spelling, you will get a red line under these words.

Even if you have opted for Australian spelling, there are times when you might have to use the American spelling. For example, when writing brand names or registered business names, you must use the exact spelling of the registered or official name. This overrides the consistency rule. For example, you would write World Health Organization (WHO) not World Health Organisation (WHO).

To add to the confusion, there are also some words that are spelled the same in both American and Australian English. For example, ‘size’, ‘capsize’, ‘exercise’ and ‘surprise’. Any dictionary setting you use will treat these words the same way.

Many software products are made in the United States, so you will frequently see statements like ‘Public domain is the most permissive type of software license.’ In Australian or British English, this would be incorrect as the noun is spelled ‘licence’, but once you buy the product, you are licensed to use it.

If you don’t feel confident with nouns and verbs, you may be tempted to use the American system for ‘license’  and ‘practice’, which admittedly is much easier. But beware, this may be contrary to your organisation’s style guide. Australian government agencies and most Australian companies follow Australian spelling and defer to the Macquarie Dictionary or the Australian Oxford Dictionary for word usage as well as spelling.

For polished and professional business communications, contact us about our professional editing and proofreading services. Call 02 9238 6638 or email patricia.hoyle@concisewriting.com.au