Is the English language heading for extinction? 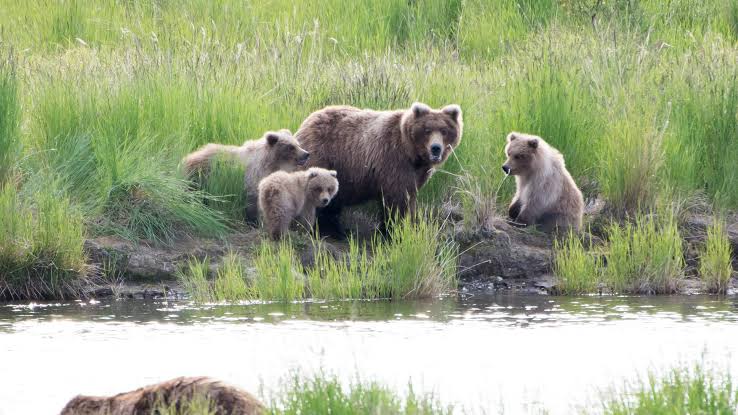 Scientists and environmentalists have been warning us about global warming and climate change for decades. There is an alarmingly high rate of extinction and a rapidly melting ice mass is forcing polar bears to migrate and mate with grizzly bears. Sceptics of climate change assert that species have successfully adapted to changes in climate for millions of years and that we have survived despite the disappearance of species. We will continue to survive without the need to stop using fossil fuels, they assure us.

The evolution of the English language

The English language has continued to evolve for the past 2,000 years with words continually being invented and added to the spoken and written language. Hybrid words appear, such as the blending of polar bear with grizzly bear to create grolar bear. Like species, some words become extinct, although some extinct words do come back into common usage and then fall out of favour again. Some words completely change their meaning over time. It is this process that has enriched our language. As a concept, there may be nothing alarming about the natural evolution of language.

The meteoric rise of the English language

English is now a global language spoken by many people from different countries around the world, but at the end of the 16th century, English was the native language of only between five and seven million English people within the confines of England. English spelling was in chaos and grammar was virtually non-existent.

Jonathan Swift, author of Gulliver’s Travels (1726) was so concerned with the state of the English language that he campaigned for standardisation and rules. He believed the language would become so corrupted that within a few years’ time English usage, replaced by another set of vogue words and phrases, would become unintelligible.

The gap between spoken and written English was becoming wider until Dr Samuel Johnson took on the massive task of compiling English’s first dictionary. The culmination of nine years of work, Johnson’s dictionary published in 1755 is considered the beginning of standardisation of written English.

How our language is degrading

Now at the beginning of the 21st century, anyone can publish anything on the internet, with no editor or proofreader to maintain some semblance of order or consistency. The online grammar trolls, who anonymously roam the internet poised to sneer at every misspelling and every grammatical glitch, are enjoying a feeding frenzy. But by the time the trolls pounce, the errors are out there going viral and confusing readers who blindly copy these errors thinking it’s correct usage.

How will we communicate effectively if grammar, punctuation and spelling become so eroded that there is no longer any single source of truth? Are we on the fast-track to regressing to the state of the chaotic language of the 16th century and before?

History has shown us that English is a highly adaptable and resilient language. We usually easily accommodate these changes, or even welcome them. For example, we relatively painlessly dropped the form ‘whom’ in most instances thereby eliminating a particularly confusing aspect of English grammar.

Many people argue that standardised spelling and grammar is not important as we can work out what the writer means from the context of the sentence. ‘There’, ‘their’ and ‘they’re’ all sound the same and are often used incorrectly in their written form, yet most readers will be able to accommodate the wrong usage and understand the sentence correctly.

Like the changing climate, we need to be vigilant. Without becoming rigidly entrenched in ‘right’ and ‘wrong’ we need to nurture our language. We need to let it evolve but not allow anarchy to take hold. The early moves to standardise English usage and spelling were for the very practical reason of making communication more effective. Standardised grammar and spelling is the blueprint that helps us navigate and understand what the writer intends to communicate. Without communication of meaning, we are just left with a jumble of random words on a page or our screen.