Pick a noun, any noun 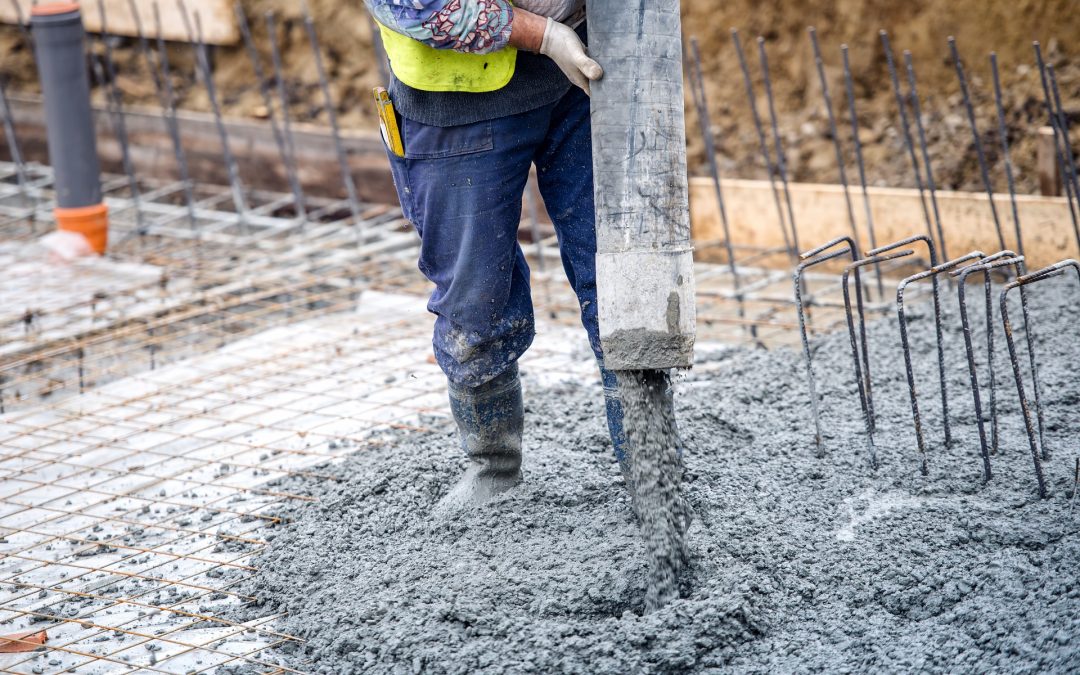 You may have heard the grammatical term ‘noun’ and know that a noun names a person, place or thing. But did you know there are several different types of nouns? A thorough understanding of nouns is important for several reasons, such as knowing when to use an initial capital (the first letter of a word), and will give you a greater command of your writing.

There are two main types of nouns – proper nouns and common nouns. A proper noun names a specific person, place or thing and takes an initial capital. This distinction is important as it helps us understand the meaning of sentences. For example, we can excel (verb) in our work, but we also use Excel spreadsheets. When we refer to an Excel spreadsheet, we are using a brand name, which is a proper noun.

1. You’ll be able to use capital letters correctly

The State Government is the body responsible for vaccinating the people in the State of New South Wales.

The NSW Government (proper noun) is the government (common noun) body responsible for vaccinating the people in the state of New South Wales.

A common error is to elevate the importance of a word by giving it a capital letter. This is not only grammatically incorrect but is also distracting for the reader.

If you are not sure whether a word is a proper noun, check a reputable dictionary such as the Oxford English Dictionary or the Macquarie Dictionary, or the Australian Style Manual. This is the standard manual used by both the private and government sectors in Australia.

2. You’ll be able to use the right form of verb with collective nouns

A collective noun describes a group of people, animals or things. It is considered a single entity so takes the singular ‘is’. Compare the following two sentences:

The Australian Olympic team (collective noun) are smashing it at the Tokyo 2021 Olympics.

The Australian Olympic team is smashing it at the Tokyo 2021 Olympics.

3. You’ll be able to recognise abstract nouns that can be converted to verbs

Overuse of nouns can make your writing sound stodgy and bureaucratic. There are many abstract nouns that can be effectively converted to a corresponding verb to give your writing vigour and a more contemporary style and tone. Compare the following examples:

Learning to write well is like practising a craft. You need to understand the workings of the language in order to mould it into a communication that makes sense to your reader, that has impact and that is grammatically correct. Knowing the difference between types of nouns gives you another tool to help you become a flexible and more effective writer.

Need help with your next writing project? Contact the editing team at Concise Writing Consultancy today on 02 9238 6638 or email patricia.hoyle@concisewriting.com.au