Poor spelling at work: who even cares? 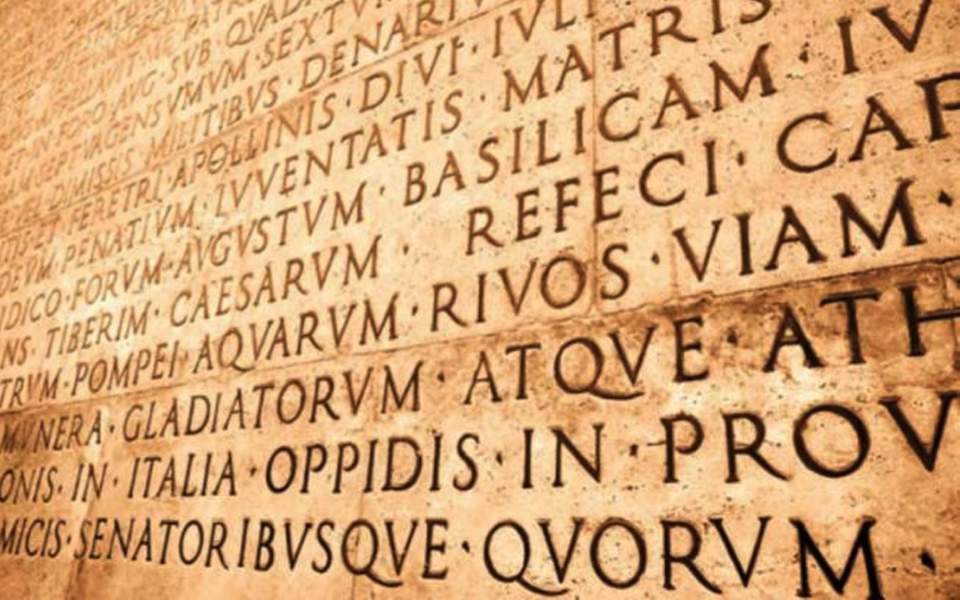 One of the hardest aspects of English to get your head around is making sense of its chaotic spelling. This is true for native English speakers as well as those learning English as a second language. When words like blue, shoe, flew, through, you, two and too all sound the same but are spelled completely differently, what hope do we have of making sense of it all? And does it matter anyway? In Western culture at least, it appears that it does.

How did we end up here?

This was compounded by early lexicographers who did not match spellings consistently with the sounds they were supposed to represent. With scribes from France and typesetters from the Netherlands and Belgium, where the first presses were made, the inconsistencies were compounded. More recently, the introduction of self-publishing and the internet means anyone can write and publish anything without going through the editing or proofreading process. Consistent spelling seems not to matter anymore. Or does it?

Can you judge a person’s intelligence by their spelling?

Most academic experts agree that spelling aptitude is a poor way to judge someone’s cognitive ability. In the workplace, the ability to spell bears no relationship to a person’s subject matter expertise or ability to excel at other aspects of their job. Knowing how to spell a word also does not mean you know how to use the word appropriately in the context.

The advent of computer spellchecking has lessened the need for individuals to be accurate spellers. These tools may also be changing our perception of misspellings. Now when we see errors in an email or report we may simply assume the person didn’t take the time to run the spell checker. This may be an indication of laziness, forgetfulness or lack of attention to detail rather than the writer being uninformed.

Whether it is an accurate measure or not, we do tend to judge whether someone is smart by their ability to spell, especially basic errors like confusing ‘to’ and ‘too’ and ‘their’ and ‘they’re’ which traditionally children would learn in early primary school. Correct spelling, then, has perceived value. When we read a document riddled with spelling and grammatical errors, we can’t help but doubt that person’s effectiveness in other aspects of their work. We may even doubt their level of education.

Is the ability to spell inherent or learned?

Many people believe they are inherently poor spellers. In the mid-1970s, the Australian school curriculum began to place less emphasis on grammar and spelling leaving many adults from Generation X onwards floundering and doubting their command of spelling and grammar. Many people believe they will always be bad spellers even though there is no proof of a ‘spelling gene’.

Even if you never learned formal spelling at school, or English was your worst subject, you can improve your spelling. Memorisation is still the most popular technique as well as getting in the habit of looking up a reputable dictionary if you’re not sure of a word. Spelling is an intentional act and takes a lot of focus, but it’s never too late to become a better speller. At the same time as learning spelling, you can also increase your vocabulary which will give you greater powers of communication.

We have spell checkers, so what’s the fuss?

Although spell and grammar checkers are useful tools, they are still not sophisticated enough to understand the context of the sentence or the nuance of a word. They may not provide the user the correct answer or any answer at all. Users also often do not change the spelling setting to match the country they are in. For example, many workers in Australia will still have the default US dictionary set on their computers.

Misspelled words breed more misspellings. Unless the reader has a good grasp of the English language and can spot the errors, they will absorb the misuse and replicate the error. The errors then spread and mutate. Some of these mutations may actually be improvements, but without consistency and common understanding, clear communication can quickly become eroded. Without a good grasp of the basic building blocks of language, particularly the ability to structure sentences and choose the correctly spelled word, communication becomes flawed at its very foundation.

The easy way out

Of course, there is more to clear writing than good spelling and grammar. There is the ability to create a logical flow of information, the ability to get to the point, and the ability to adopt the right tone for your reader. If a team member is struggling with their written communications, Concise Writing Consultancy can help by:

When facing existential crises like a rapidly changing climate, a global pandemic, wars and civic unrest, correct spelling may seem a low priority. Yet it is precisely when we are at our most vulnerable that we need clear, concise, consistent and accurate written communication.

For all the help you need with your workplace written communications, contact Concise Writing Consultancy today on 02 9238 6638 or email patricia.hoyle@concisewriting.com.au