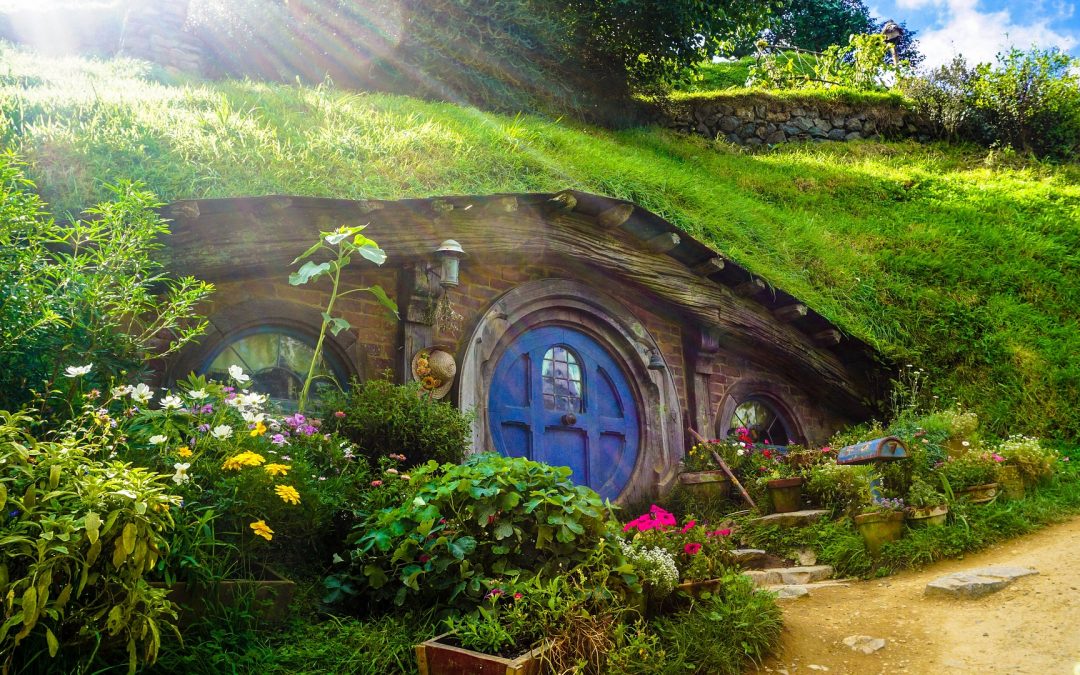 Has anyone ever described your personality as quirky? Or perhaps when you turned up at corporate head office casual Friday wearing a pink tutu with tartan tights your outfit was described as ‘quirky’.  You may even have been asked to design or create something that’s ‘a bit quirky’. The word ‘quirky’ seems to pop up everywhere. But is it always in a good way?

The multiple meanings of ‘quirky’

The Oxford English Dictionary (OED) defines quirky as ‘Having or characterised by peculiar or unexpected traits.’ In terms of someone’s personality or behaviour, the OED defines the word as an ‘aspect of somebody’s personality or behaviour that is a little strange.’  In contrast, the Cambridge Dictionary defines the term as ‘Unusual in an attractive and interesting way.’ If you right-click on the word ‘quirky’ in Microsoft Word, the list of synonyms that pops up includes ‘eccentric’, ‘strange’, ‘unusual’, ‘odd’ and ‘peculiar’.

So which is it? Different and strange in a good way? Or odd and eccentric in a bad way? For some people, being considered different is taken as a compliment; for others, it can be construed as an insult.

The height of quirky’s popularity

Thought to have come into the language in 1873, the use of the word ‘quirky’ increased in the late 60s and peaked in the early 2000s. Its popularity has been slightly decreasing since then, according to the Collins Dictionary, although Merriam-Webster still ranks the word in the top 1% of popular words.

If you have always thought of ‘quirky’ as an innocent enough word, consider this. According to an article in Quartz magazine written by Lux Alptraum, the word ‘quirky’ may be used to describe projects and work done by women, especially in the film industry, in a condescending or patronising way. According to Alptraum, when used to describe films made by women, it is often used to imply that the work isn’t serious or shouldn’t be taken too seriously. She goes on to assert that when being used to describe a woman or female character, the word is often meant as a way to dismiss or patronise her.

Different in a good way or bad?

You might intend to use the word ‘quirky’ to show that someone or something is unconventional in an admiring way: ‘Our designs are fresh and quirky’ (as in, we are not boring and mainstream).  But the word can equally be interpreted as a euphemism for ‘weirdo’: ‘I have to warn you about Adam – he’s a bit quirky’ (as in, Adam is strange – he doesn’t fit in the team).

If you’re not sure how your reader will interpret the word ‘quirky’ you have two options. One option is to make sure your meaning is clear by clarifying what you mean by the word ‘quirky’. For example: ‘Adam has recently joined our team. He has a reputation for quirky and innovative ideas.’ Alternatively, you can avoid the word ‘quirky’ altogether.

Need a professional editor or proofreader to polish your draft? Contact us on 9238 6638.