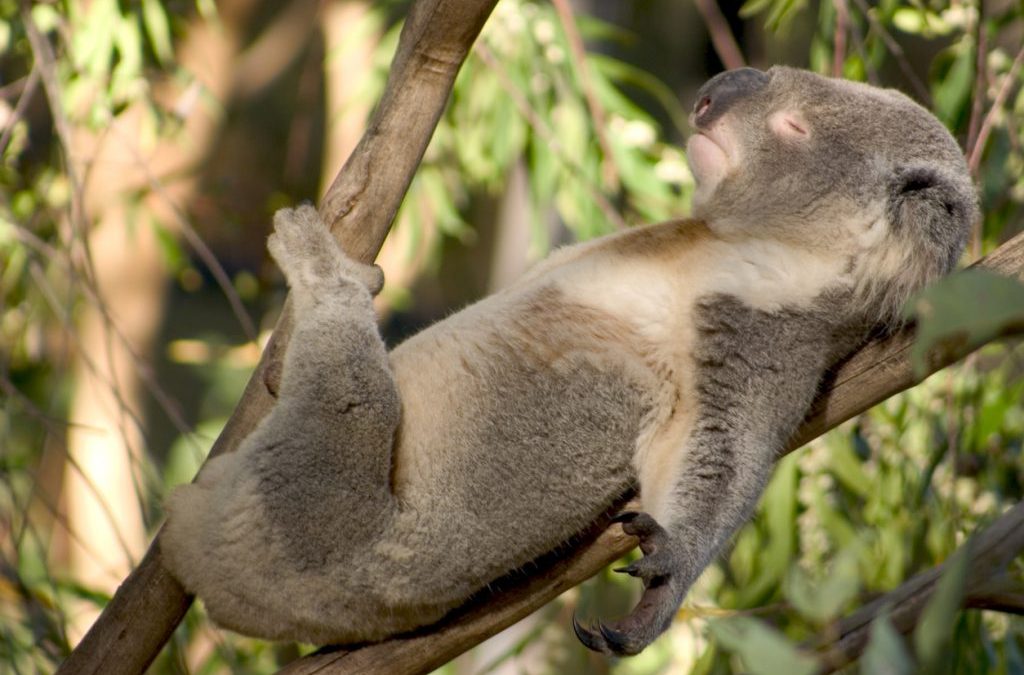 We Australians are renowned for being laid back. We’re also very attached to the concept of a fair go. Although American culture and language is becoming ever more dominant in Australia, every now and then you do still hear these beauties (or ‘bewdies’ as we would say in the land down under).

Fair shake of the sauce bottle

The first time I heard this expression was when the then Prime Minister Kevin Rudd famously said in 2009 ‘fair shake of the sauce bottle’ three times on national television. If this conjures a mental image of a glugged-up bottle of tomato sauce ubiquitous at Aussie barbecues, you’re not alone. Actually, the bottle is thought to originally refer to a bottle of ‘alcoholic liquor.’

Apart from being a much-loved crustacean (especially when barbecued), a prawn in Strine (Australian English) figuratively refers to a ‘fool’. The Australian sense of ‘fool’ is first recorded in 1893. The term ‘raw prawn’, recorded from 1940, is based on the fool concept and means ‘an act of deception; an unfair action or circumstance, or a rough deal’. It derives from the notion of something that is difficult to swallow.

Today raw prawn is most often heard in the idiom to ‘come the raw prawn’, meaning ‘to attempt to deceive, or treat like a fool; to misrepresent a situation’. First recorded in 1942, it is typically used in negative constructions, especially as ‘don’t come the raw prawn with me’ (‘don’t try to treat me like a fool’).

With vintage fashion having a comeback, I live in hope that our uniquely Australian sayings, that differentiate us so well from other English-speaking nations, will also have a comeback. ‘Fair shake of the sauce bottle’ is listed number 33 on CNN Travel’s 2017 Australian slang: 33 phrases to help you talk like an Aussie, so it’s not extinct yet. At number 12 are a couple of other favourites of mine, ‘crikey’ and ‘blimey’. These exclamations are used to express surprise and are probably now mostly replaced by OMG (or a swear word).

Although these types of expressions may not be appropriate in a policy document or business report, they are a lot of fun and part of our culture. Like our animals, we are unique. Let’s keep Australian English special.