The devil is in the detail: the high cost of real-life communication disasters 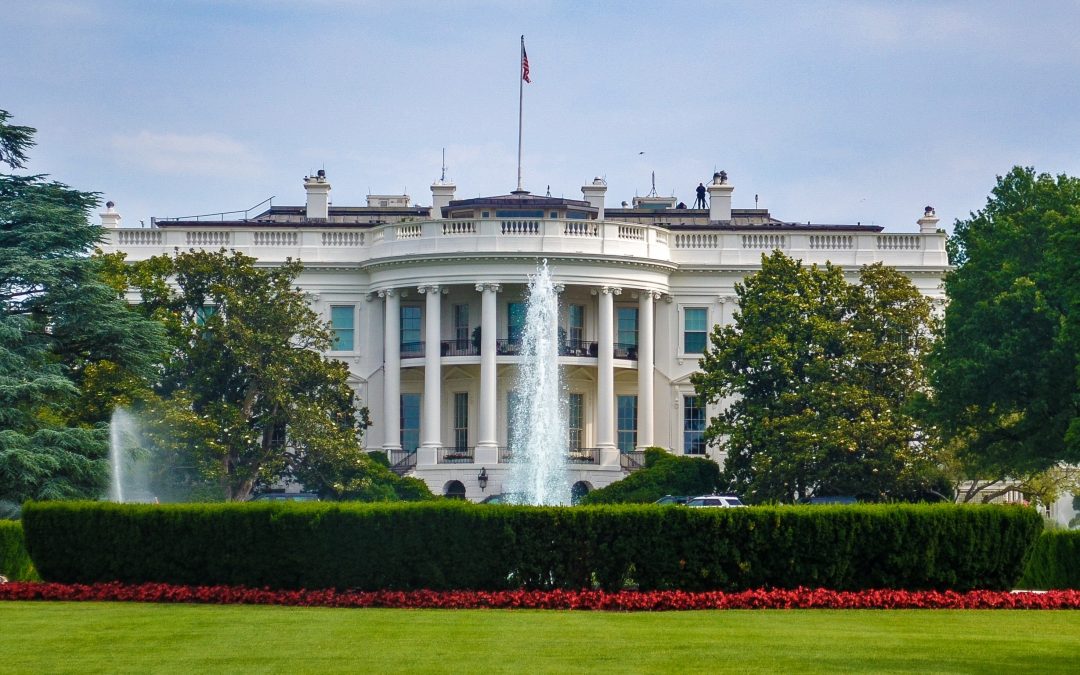 Many professions from forensic scientists, to engineers, to performing artists, to legal practitioners, quote the expression ‘the devil is in the detail’. It’s the idea that although something may appear simple or insignificant, there could be hidden problems. There have been many situations where lack of attention to detail has cost organisations as well as individuals millions of dollars, reputational damage, and emotional distress.

A 2015 High Court case found the government was responsible for the damage a typographic error did to a Welsh company. A government agency was meant to report that ‘Taylor & Son Ltd’ was in liquidation, but instead used the name ‘Taylor & Sons Ltd.’ That company, which was not in difficulty, went bankrupt after clients and creditors lost confidence as a result of the false report. This misplaced letter ‘s’ cost the government around £8.8 million.

In another famous costly error in 2006, Alitalia Airlines mistakenly listed a deal on flights from Toronto to Cyprus for $39 instead of $3,900. By the time the error could be corrected, around 2,000 passengers had already booked flights at the low rate. To protect their reputation, Alitalia honoured the low fares which cost the company more than $7 million in losses.

Of course, a spell and grammar checker would not have picked up these errors. Were they rare slip-ups of otherwise diligent employees? Or do these errors indicate an organisational culture of poor due diligence or lack of care?

The devil takes up residence in White House communications

Making the rare slip-up can’t be said, however, for the team at the White House where a mind-boggling number of typos, spelling errors, and word misusages have appeared since the election of Donald Trump as President. Superimposed over a picture of a triumphant new president, Donald Trump’s official inauguration poster read, ‘No dream is too big, no challenge is to great.’ Whether the blunder was a typo or a grammatical error, it attracted a great deal of media attention and criticism, and reflected poorly on Trump’s inexperienced team.

In February 2017, the White House produced a list of 78 terrorist attacks it claimed had been ‘underreported’, despite the fact that many of these incidents had actually been extensively covered by the media. The credibility of the list was further devalued with repeated spelling errors including ‘attaker’ (appearing more than 20 times) and the citing of the terrorist attack in ‘San Bernadino, CA,’ a misspelling of San Bernardino.

A more recent devilish detail is the White House scandal that revolves around Trump himself or one of his aides using a Sharpie marker pen to add a black loop falsely extending Hurricane Dorian’s path from Florida to Alabama. Apparently, this was a belated effort to justify Trump’s previous baseless claim that Alabama could be affected. President Trump, not renowned for admitting error, is still elaborately defending his actions.

At the White House, disregard for accuracy and detail on Trump’s election to President quickly became ‘business as usual’. This has resulted in many of us expecting, although not necessarily forgiving, a worryingly poor level of literacy and accuracy. Release of the incorrect weather map has not only caused a great deal of unnecessary worry and distress to many people in Alabama, it has raised further, more serious questions surrounding the President’s mental health.

Keeping the devil in check

With the ability to transmit communications at breakneck speed, and the pressure to get information ‘out there’ as quickly as possible, there is a temptation to defy the devil who is forever lurking in the detail. Yet it’s imperative we resist this hype and pressure. We need to pause, take a breath and carefully check what we write before we hit ‘send’ or ‘publish’.

When we don’t pay attention to detail; when we fail to cross-check spelling of names or double-check figures; when we forget to do a spell check, when we flagrantly disregard the need for accuracy, we are taking a big risk. The odd small mistake may not awaken the devil, but repeatedly getting the details wrong can have serious consequences. Checking facts, grammar and spelling may seem pedantic and time-consuming, but it could save time, money and reputations.