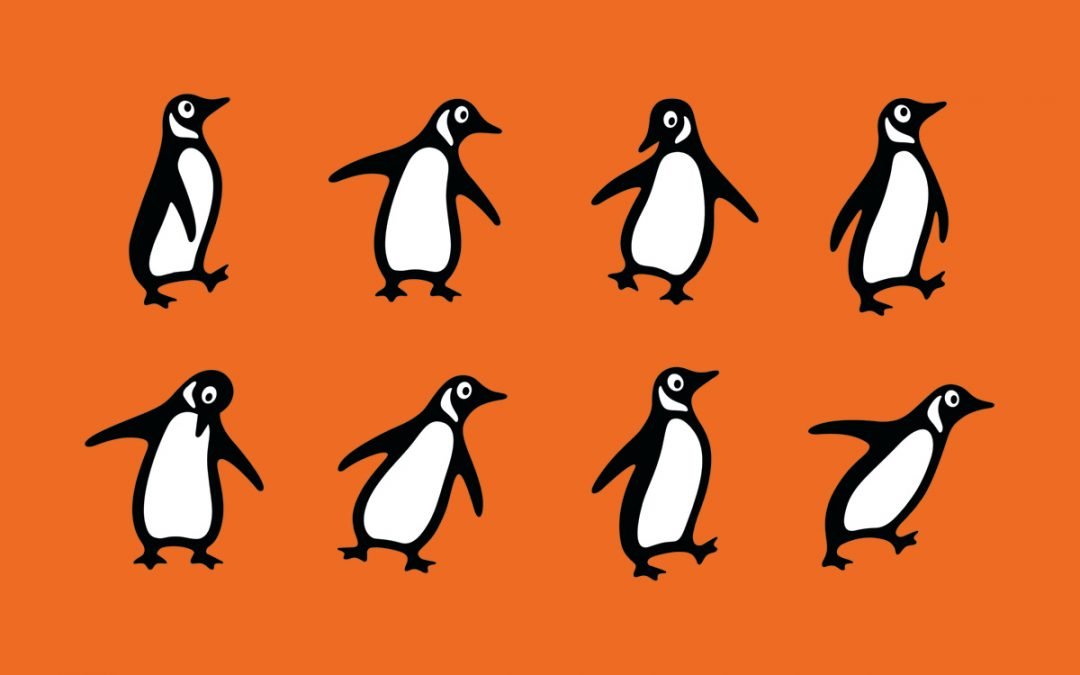 When I review a piece of writing – whether it be a website, internal report or promotional flyer – I can tell straight away whether it has been written or edited by a professional. The clues not only come from the way the words are put together and whether the grammar is correct, but from three little tell-tale signs.

Pitfall 1. Too many abbreviations

Example 1 is littered with shortcuts. This can give the impression the writer is in a hurry or couldn’t be bothered. Some abbreviations are acceptable; for example, ‘The meeting will begin at 9am’. In tables and columns where space is limited, abbreviations such as A$10k (for 10,000 Australian dollars) save space and are easier to read.

Using the ampersand symbol (&) in place of the word ‘and’ can be distracting when used in running text. Another unnecessary abbreviation that can make you look lazy is ‘etc’. Use the word ‘including’ or ‘for example’ to introduce a list.

Pitfall 2. Overuse of the forward slash (/)

The forward slash, or oblique, is acceptable when used to show alternatives (e.g. yes/no or and/or). It’s also acceptable in mathematical expressions, as a substitute for per, an or a when units of measurement are abbreviated (e.g. 10km/hour), and in web addresses.

Overuse of the forward slash can look as though you can’t make up your mind about a particular word. If you’re not sure which is the best word, don’t sit on the fence by using both/each word. Be decisive – choose a word and move on. Be careful not to use the forward slash in place of a comma as this is grammatically incorrect.

Pitfall 3. Too many initial capitals

Initial capitals were commonly used first for important nouns and then later for all nouns. Since the early 19th century, too many initial capitals have been considered distracting. They are now generally reserved for proper nouns (e.g. the name of a person or place), the personal pronoun ‘I’, at the beginning of sentences and a few other specific uses.

As well as making your writing look old school, too many initial capitals can cause ambiguity. In Example 1 above, using an initial capital in ‘Charity’ could mean the money raised is being given to a charity with the trade name Charity. Or it could be being given to an individual person named Charity. The intention probably is to raise money for any charitable organisation, in which case it would be ‘charity’.

Compare these other confusing examples:

I collect orange Penguins = I collect books published by Penguin.

I collect orange penguins = I collect penguins (the animal) that are coloured orange.

We are going to the carriage works’ markets = We’re going to markets that sell items for carriages.

While there are many elements that make up a good piece of writing, by paying attention to these three details, you will instantly make your writing appear more professional. Without the unnecessary distractions, reading will also be easier. It’s the professional touch that draws attention (in a good way) and makes the difference between an amateur attempt and a polished product.