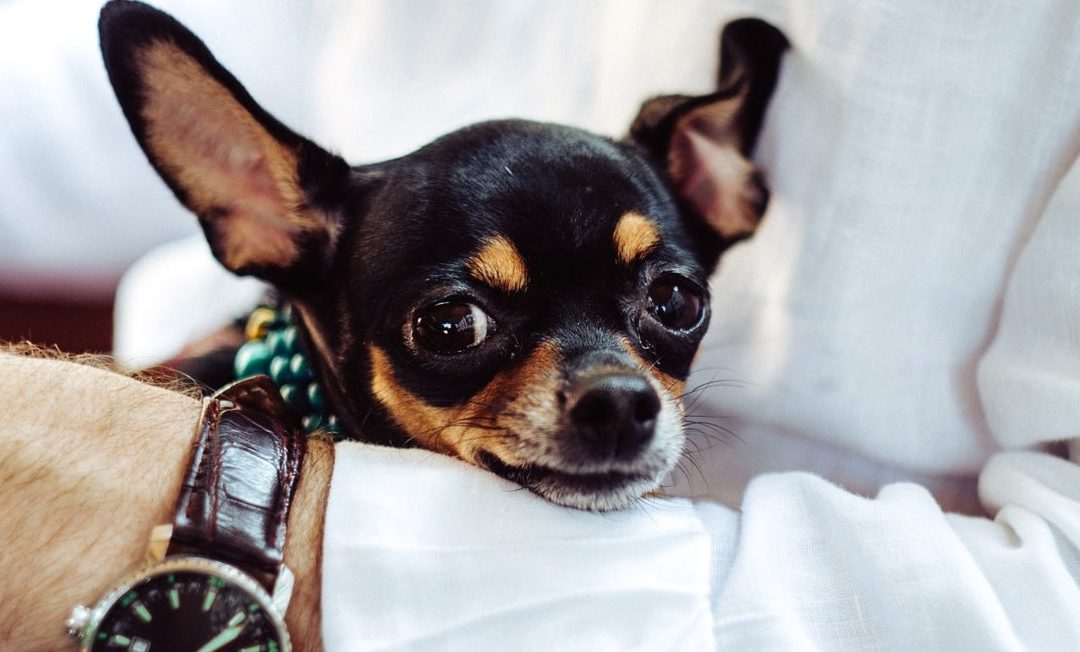 Using apostrophes to show possession or ownership is essential in written English to clarify meaning. All possessives, except for the word ‘its’, need an apostrophe and an ‘s’  at the end. Sometimes the concept of ownership is easy to work out; at other times, it’s not so straightforward.

When do we use the apostrophe to show possession?

Many people tend to think of ownership as relating to living things. For example, when we write ‘the dog’s owner’ or ‘the man’s dog’, we can clearly picture ownership. But the concept of ownership becomes more challenging when we write about inanimate objects.

The book’s cover is damaged.

(The cover belongs to the book; it is the cover of the book.)

The computer’s screen has gone black.

Although in these examples we are not writing about a person who owns the object, we still need to use an apostrophe to show ownership. We may also mix animate and inanimate objects. For example:

Why is the apostrophe sometimes placed after the ‘s’?

Whether the apostrophe goes before or after the ‘s’ depends on whether you’re referring to one person or thing (singular) or more than one (plural). Putting the apostrophe in the wrong place could change the meaning of a sentence, so it’s important to get it right. For example:

The university conferred the student’s degrees.

(There was one student who received several degrees.)

The university conferred the students’ degrees.

(There were several students who received degrees.)

Generally, we add an ‘s’ to a word to make it a plural. Some words, however, change their spelling in the plural (e.g. women, men, children) and do not end in ‘s’  In this case, the apostrophe goes before the ‘s’. However, if the spelling changes but the word ends in ‘s’  (e.g. crises, wives, knives), the apostrophe goes after the ‘s’.

Why doesn’t the word it’s have an apostrophe in the possessive?

When you use its to show possession, there is no apostrophe. Placing an apostrophe after the ‘s’ in its is always incorrect – there is no such word as its’.

Why don’t all words ending in ‘s’ have an apostrophe?

Sometimes the ‘s’ on the end of a word is simply indicating that there is more than one of something (i.e. plural).

Why is the apostrophe sometimes dropped when there is possession?

If you don’t feel confident about apostrophes, it’s tempting to see a word ending in ‘s’ and jump to the conclusion that it needs an apostrophe because ‘it looks right’. Or perhaps you’re so confused about apostrophes you’ve decided not to use them at all. Guessing at apostrophes is a risky strategy.

Grammar checkers are useful tools, but they too can let you down. Particularly with apostrophes, grammar checkers do not always correctly interpret the context of your sentence. It’s important therefore that you gain as much understanding of grammar as you can. You can then verify whether the grammar checker has understood the context of the sentence and given you the correct answer.

Learn more about apostrophes in our popular blog Apostrophes: do we really need them? To find out more about our training services contact us on 02 9238 6638.