What do pomegranates and Jimmy Grant have in common? 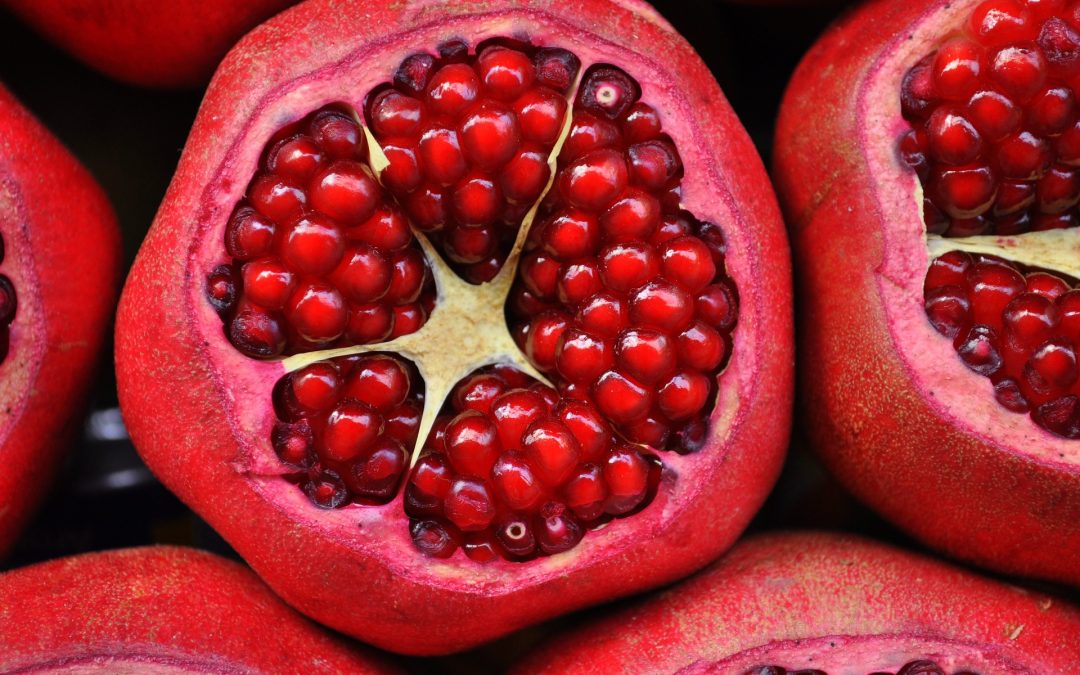 Many of our distinctively Australian words have come from regular English words that have been repurposed in a new context. For example, public in convict Australia meant provided by the government for the benefit of a penal colony. Other words were borrowed from Aboriginal languages, such as the Darug word boomerang. There were also some creative twists to words, such as a gun referring to a fast shearer.

An Australian version of Cockney rhyming slang also emerged as a popular and humorous way to form words, giving us ‘steak and kidney’ for Sydney and ‘Aristotle’ for bottle (of drink). Cockney is a dialect of the English language traditionally spoken by working-class Londoners but is particularly associated with London’s East End. The tradition of Cockney rhyming slang is thought to have started in the mid-19th century as a code used by criminals to either confuse the police, or by salesmen and women to compare notes and confuse their customers.

By 1845 immigration was well established in Australia and people began playing with the word immigrant. An immigrant, someone choosing Australia as a place to live, was playfully referred to as Jimmy Grant (or just jimmy). Jimmygrant soon caught on as a slang word, but Australians couldn’t leave it at that and early last century started tinkering with the word some more.

The closest word people could find to jimmygrant (other than immigrant or emigrant) was pomegranate and by 1912, both jimmygrant and pomegranate had come to mean an immigrant. By 1913 the word had morphed into the term pom or pommie which can be used as both a term of affection or abuse.

Between 1947 and 1982, over a million Britons emigrated to Australia as part of the ‘populate or perish’ nation-building scheme following World War II. Most travelled under the assisted passage scheme funded by the British and Australian government which cost each person a mere £10. Peaking in the 1960s, 82% of these arrivals were English and became known as ‘ten pound poms.’

Holding on to our Australian identity

Rhyming slang won’t add any clarity to your business communications, but creating new Australian slang words is a lot of fun. Some of my favourite homegrown expressions born from rhyming slang include ‘dog and bone’ (phone), ‘rabbiting on’ (rabbit-and-pork: ‘talk’) and ‘chunder’ (from the cartoon boot polish character Chunder Loo: ‘spew’).

And who was Jimmy Grant? I have no idea. Perhaps he was a descendant of a convict who had been emancipated (another repurposed Australian word from the British legal system).

Simpson, J. (2016) The Word Detective: A Life in Words from Serendipity to Selfie. London: Little Brown