What’s the difference between ‘less’ and ‘fewer’? 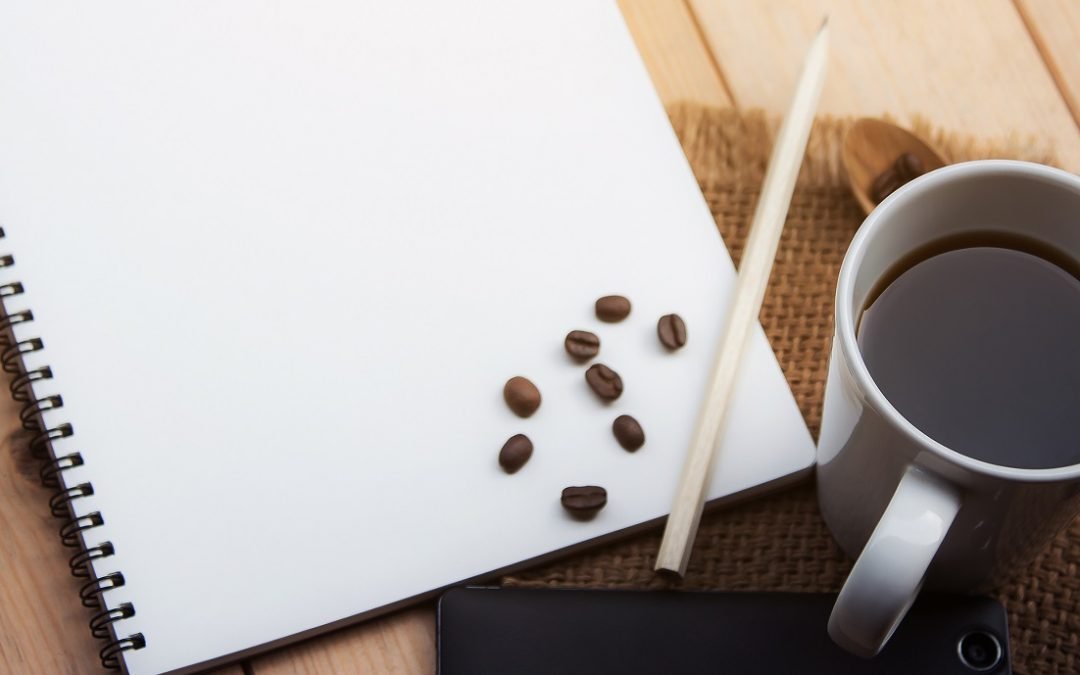 To decide whether to use ‘less’ or ‘fewer’, simply ask yourself either:

Is the noun a concept or an uncountable entity, such as ‘perfection’ or ‘coffee’? Use ‘less’.

‘There is less coffee in this cup.’

Is the noun two or more of something or someone, such as ‘reports’ or ‘beans’? Use ‘fewer’.

‘The barista used fewer beans to make the coffee.’

Have a question about grammar, punctuation or sentences? As a subscriber, you can e-mail your grammar query to us and we’ll send you a personalised response. Subscribe Now