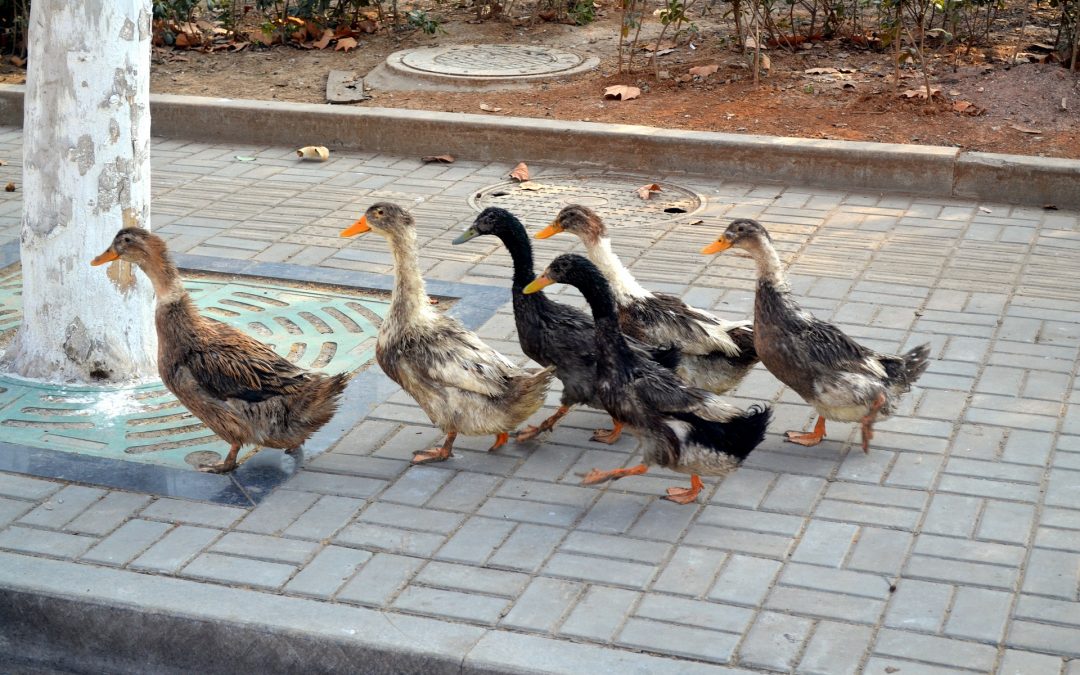 Knowledge is power and knowledge of grammar gives you power over the English language. If you were one of the unfortunate people who didn’t have the opportunity to learn grammar at school, it’s never too late to add some essential grammar rules to your writing toolkit.

To understand the correct usage of these words, we need to first understand that a verb is an action (doing) word and a noun is a thing. In the case of lead and led, we also need to know a bit about tense.

Breath is a noun that refers to a full cycle of breathing. It can also refer to the air that is inhaled or exhaled.

Breathe is a verb we use for the process of taking air into the lungs and sending it out again through the nose or mouth.

For example, in a yoga class we are told to take a deep breath [noun] through our nose and breathe out [verb] through our mouth. As we progress through the poses, we are reminded to keep breathing [verb].

Notice that when we add -ing to the verb ‘breathe’, we drop the ‘e’

There are also many commonly used expressions in English incorporating the word ‘breath’ or ‘breathe’:

The stunning scenery took my breath [noun] away.

The new policy was a breath [noun] of fresh air.

With the crisis over, we can all breathe [verb] a sigh of relief.

Lead as a verb means to go with or in front of a person or an animal to show the way or to make them go in the right direction. It can also mean to be in control of something; to be the leader of something; or to go first (e.g. ‘You lead the way’).

Confusion often arises when we try to write the verb lead in the past tense:

Correct: The duck led the other ducks across the path.

Incorrect: The duck lead the other ducks across the path.

The above confusion probably arises because the noun ‘lead’ is pronounced ‘led’, which sounds the same as the past tense of ‘lead’. The noun lead is a chemical element; a heavy, soft grey metal, used especially in the past for water pipes or to cover roofs.

For example, in Ancient Rome spring water was channelled into the homes of high-born Romans through lead [noun] pipes. This has led [verb, past tense] some historians to argue that lead [noun] poisoning hastened the fall of the Roman Empire.

Grammar and spell checking software is not always able to differentiate between correct and incorrect usage of certain words. Rather than relying on artificial intelligence, learning some basic rules of grammar will help ensure you avoid embarrassment by using the correct spelling in the correct context. This will reflect well on your own professionalism, as well as that of your organisation.

Need a professional editor or proofreader to check your work? Contact Concise Writing Consultancy today on 02 9238 6638 or email patricia.hoyle@concisewriting.com.au