Why do people say ‘Pardon my French’? 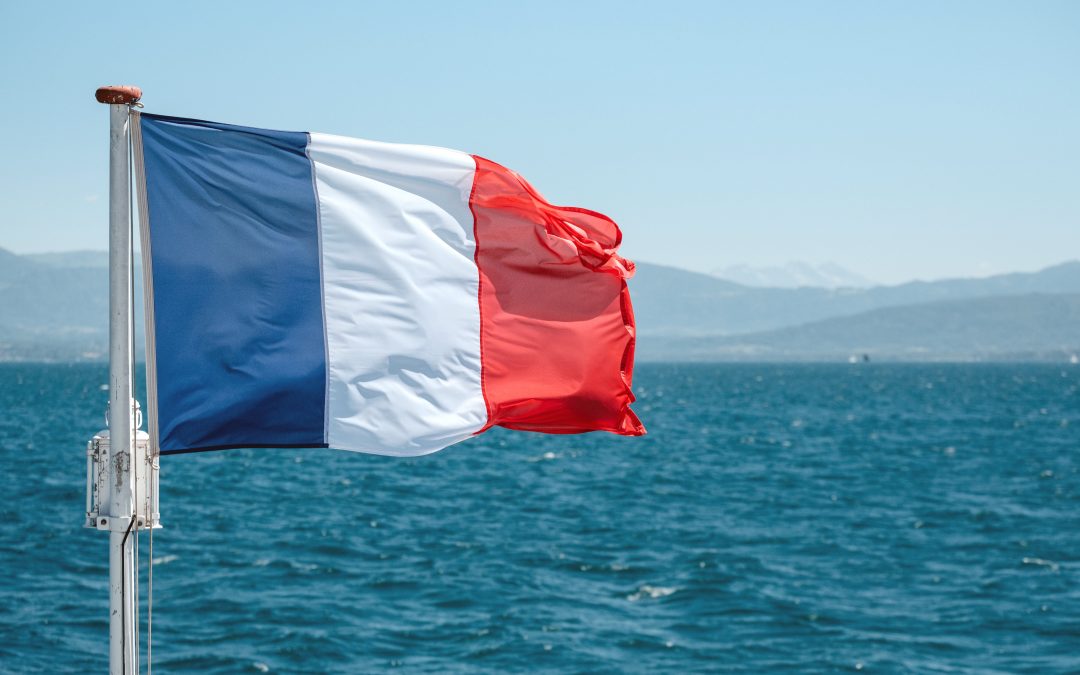 The term ‘pardon my French’ has been commonly used for the past 120 years or so to excuse the fact that you are about to swear or use offensive language. Do the French really swear more than anyone else? What did this phrase originally mean and how did it come about?

The arrival of French words in England

To understand the influence of French on the English language, we need to go back to the 11th century. Following the Battle of Hastings in 1066, when William the Conqueror of Normandy, France invaded England, around 10,000 French words filtered into the English language.

Although he tried to learn English (at the age of 43) William gave up. Within 20 years of the Normans taking power in England, almost all of the local religious institutions were French-speaking. The aristocrats brought with them large French-speaking retinues and the language of the aristocracy became French. Then when the English nobility lost their estates in France in 1204 they began to adopt English as their first language as a matter of national pride.

The English language reasserts itself

Although English did take over from French, about three-quarters of those 10,000 introduced French words are still used today, along with many others borrowed from various languages. For example, the phrase ‘law and order’ shows how words of different origins have entwined in our language. ‘Law’ comes from Old Norse and was in use before the year 1000. ‘Order’ has later origins, coming to Middle English via Old French and Latin between 1175 and 1225.

Then we have other hybrid words that have evolved from French. Sabotage originated from the French word sabot, which is a kind of wooden clog worn by French and Breton peasants. As industrialisation swept Europe, disgruntled peasants soon discovered that a sabot, when thrown into machinery, was very effective at bringing much-maligned factories to a halt. Do you love saving coupons for a discount? The word literally means ‘piece cut off,’ since couper in French is the verb ‘to cut.’

The making of a rich and versatile language

It’s this intertwining of languages that gives us so many interesting synonyms in English. For example, ‘forgive’ was in use before the year 900 and comes from Middle and Old English. ‘Pardon’ is from Old French and has been used in English since the middle of the 15th century. Although essentially meaning the same thing, synonyms often have subtle shades of difference.

Thanks to languages like French and others, English has evolved into a rich and versatile global language. So why do some people say ‘pardon my French’, which may come across as somewhat insulting? The phrase was originally used in England when someone used a French word when speaking to a person who may not have understood French. Due to the history of conflict between France and England, ‘pardon my French’ came to be a dig against the French. But rather than using a phrase like ‘pardon my French’ perhaps we should be saying merci for adding so many rich words to our language.

Do you struggle to find the right words? Concise Writing Consultancy specialises in plain English writing for government and corporate clients. Find out how we can help with your next project. Call us on 02 9238 6638.