Worse, worser, worst and other blunders 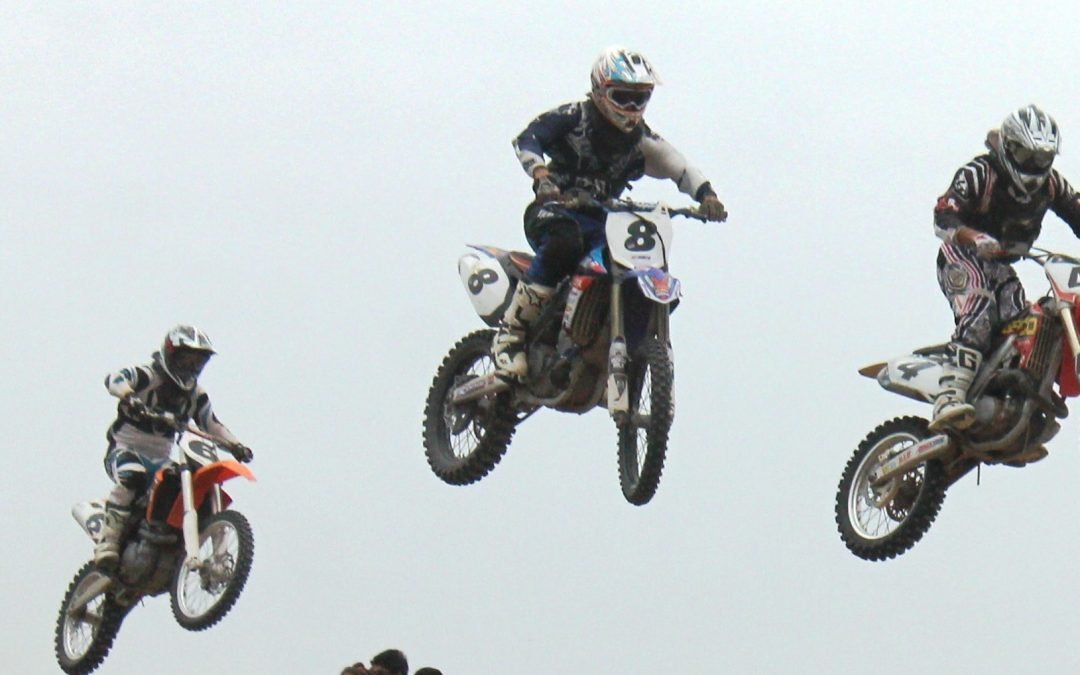 English grammar is not renowned for being logical. No sooner do we think we understand a grammatical rule and we find an exception. If we write ‘quick, quicker, quickest’ to show the comparative speeds between competitors, why don’t we write ‘worse, worser, worst’. Or ‘bad, badder, baddest’ for that matter?

The word ‘worse’ means of poorer quality or lower standard; less good or more unpleasant. It is the comparative of ‘bad’. We use it to compare two things and to show that something, or doing something, is more serious or severe than something else. For example:

The main course was bad but the dessert was worse.

If we do nothing, the climate crisis will get worse.

By taking immediate action we may be able to prevent a worse tragedy.

Although it may seem a logical step to move from ‘worse’ to ‘worser’, the Oxford English Dictionary does not list ‘worser’ as a modern English word. The Collins English Dictionary defines ‘worser’ as an archaic or nonstandard word for ‘worse’. The word ‘worser’ first appeared in the 15th century and was common in the 16th and 17th centuries. Shakespeare used the word in several plays and sonnets. For example, in Sonnet 144 (Two loves I have of comfort and despair) he wrote:  ‘The worser spirit a woman coloured ill.’ The word ‘worser’ is now found only in some regional dialects, and is considered non-standard.

‘Worst’ means of the lowest quality or the lowest standard. We use it when we compare three or more things with one another. For example:

Out of Brands X, Y and Z, Brand X has the worst health star rating.

This is the worst decision the CEO has ever made.

Worst is an extreme descriptor. You can’t get any worse than the worst – it’s the worst you can get.

Using the correct form of worse and worst

Most comparatives and superlatives follow the pattern of adding an ‘er’ to the comparative and ‘est’ to the superlative             (e.g. ‘high, higher, highest’). However, there are a small number of words that follow an irregular pattern. The most common are ‘bad, worse, worst’, ‘good, better, best’ and ‘little, less, least’.

Grammar correction software can help but doesn’t always have all the answers. At Concise Writing Consultancy we recommend everyone, including people who have English as their first language, continue to improve their knowledge of English grammar through rote learning of exceptions using a reputable reference such as the Oxford English Dictionary.

It is extremely risky to rely on what you read online, especially on social media. Even articles from reputable newspapers contain grammatical errors, possibly due to the speed at which these articles need to be produced. By getting control of your English grammar, you will reduce the risk of errors that could change the meaning of a sentence or make you appear less educated.

For help improving your English grammar, ask us about our coaching and mentoring services. Call us on 02 9238 6638 today.